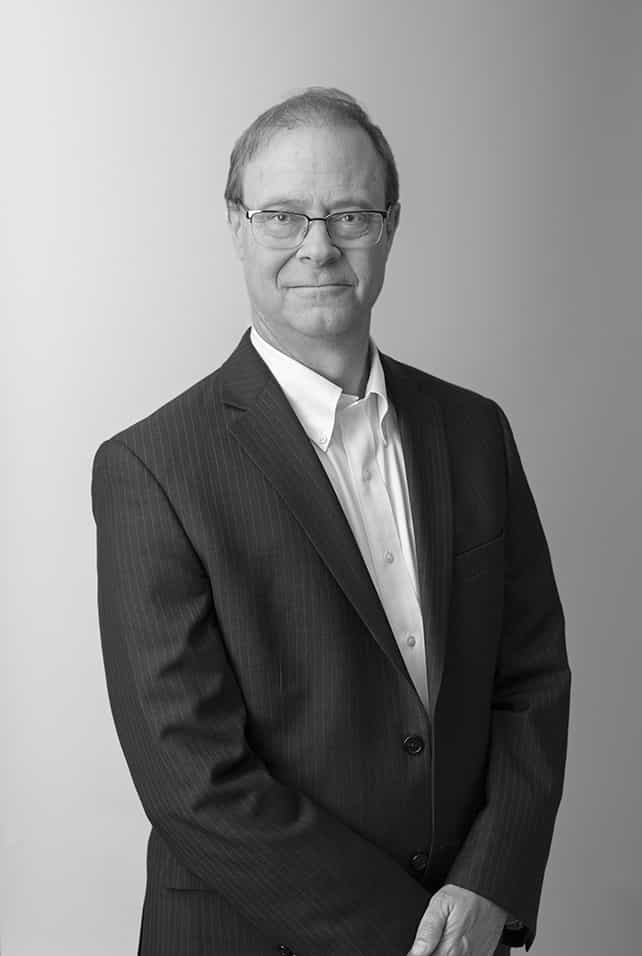 He joined Cerberus in 2014 and has held a variety of positions, including interim Chief Executive Officer of DynCorp, a Cerberus portfolio company. From 1993 to 2009, he held several executive roles at United Technologies, including Co-Chief Financial Officer and separately, Head of Acquisitions and Strategy. Mr. Geisler began his career at General Electric. He serves on the Board of Directors of various Cerberus portfolio companies, including DynCorp, where he is Chairman, SubCom, and Renovalia, and previously served on the Board of PaxVax and Keane Group.