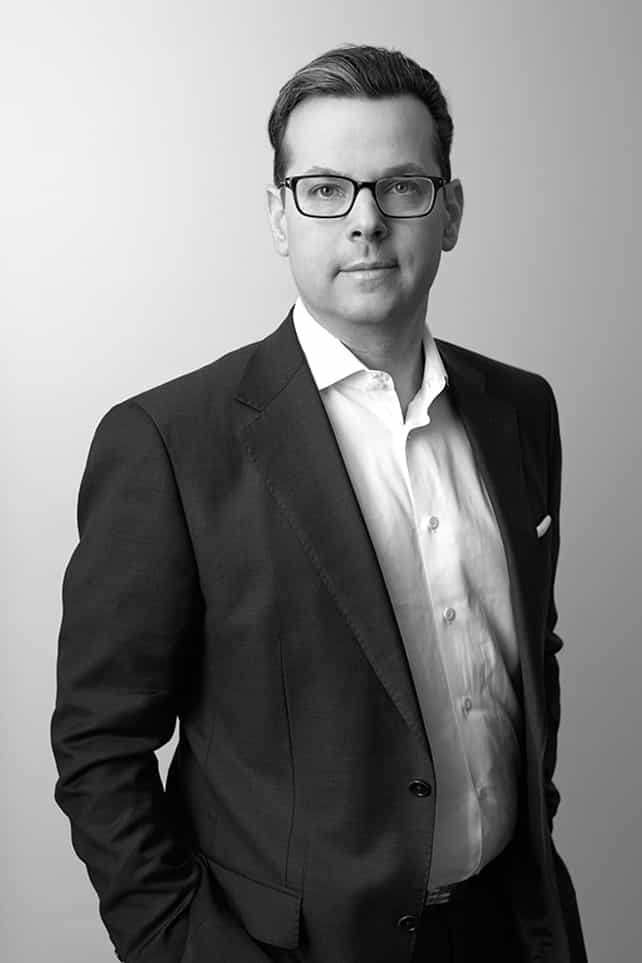 Mr. Kimmel joined Cerberus in 2017. Prior to joining Cerberus, Mr. Kimmel founded and led Cantor Fitzgerald’s prime brokerage, capital introduction and clearing businesses from 2008 to 2017. Mr. Kimmel joined Cantor from JP Morgan, where he served as North American Head of Sales and Marketing for Fixed Income, Foreign Exchange and Derivatives Prime Brokerage from 2008 to 2009. Prior to JP Morgan’s acquisition, Mr. Kimmel was a Senior Managing Director at Bear, Stearns a Co., where he co-headed the Fixed Income Prime Brokerage division. At Bear, where he worked from 2003 to 2008, he also served as a member of the Senior Relationship Management Group. Prior to rejoining Bear Stearns, (where he began his career in 1989), Mr. Kimmel served in both management and senior trading roles at SAC Capital Advisors, LLC, Bankers Trust Company and Fuji Securities. Mr. Kimmel served on the Federal Reserve Bank of New York’s Treasury Market Practices Group Clearing & Settlement committee. Mr. Kimmel is a graduate of Colgate University.