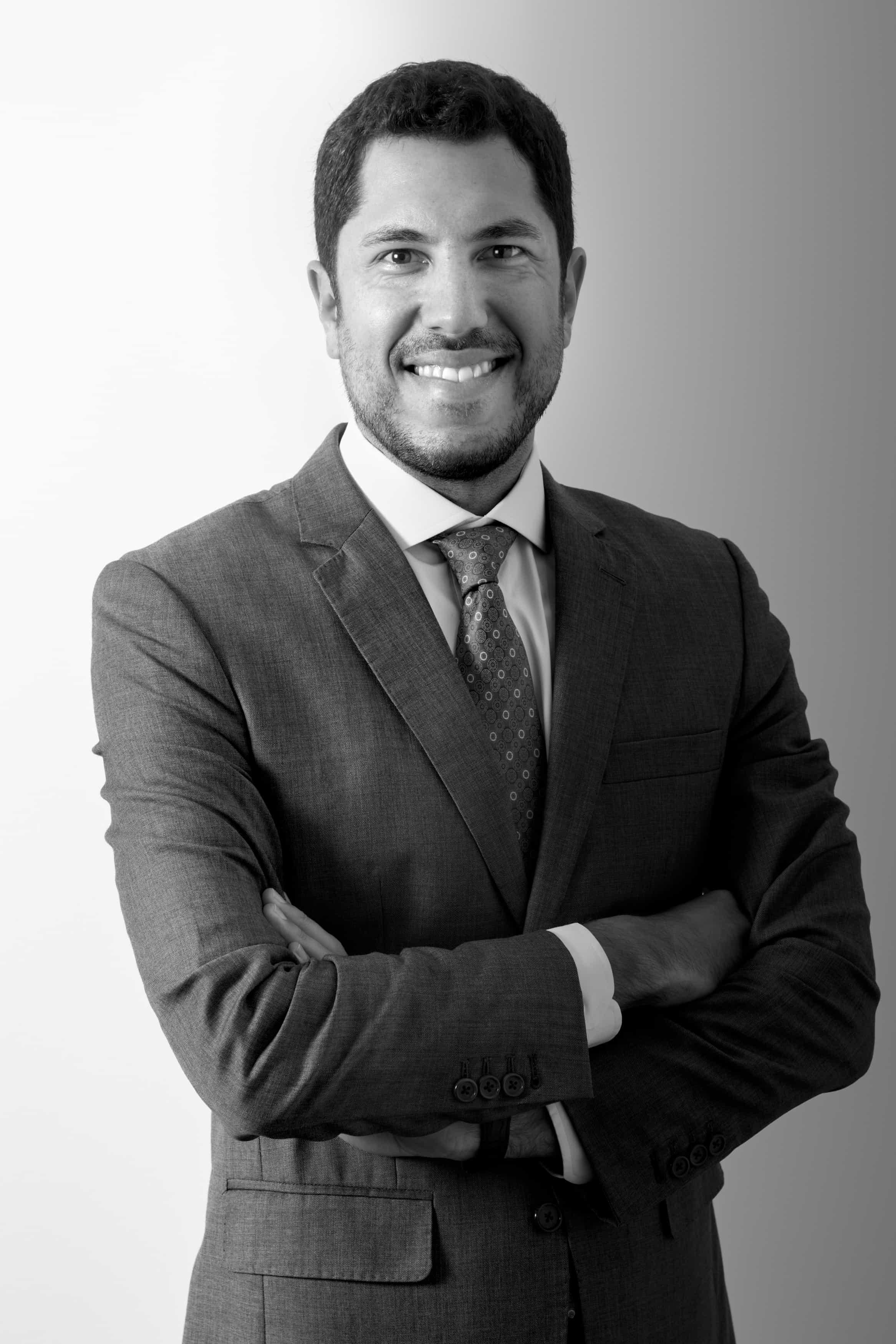 Mr. Benard has led equity and debt transactions in a variety of emerging and frontier markets across Central Asia, Southeast Asia, South Asia, the Caucasus, and East Africa. In his previous role as Managing Partner at SGI Frontier, he was instrumental in establishing it as a pioneer in frontier market investing with a strong reputation as an early-mover in some of Asia’s and Africa’s most exciting and fastest-growing economies.

Prior to SGI Frontier, Mr. Benard was a Managing Director at Gryphon Partners, an advisory and investment firm focused on frontier markets in the Middle East and Central Asia. He began his career at Cleary Gottlieb, where he worked on cross-border mergers, acquisitions, and private equity investments, including leveraged finance.

Mr. Benard has published numerous articles on finance, trade, and geopolitics in frontier markets for The Wall Street Journal, Forbes, Foreign Affairs, and Foreign Policy, among others. Mr. Benard graduated with honors from Claremont McKenna College and received a J.D. from Stanford Law School. He is an Adjunct Fellow at the Hudson Institute and was previously a Non-Resident Fellow at the Hoover Institution at Stanford University.