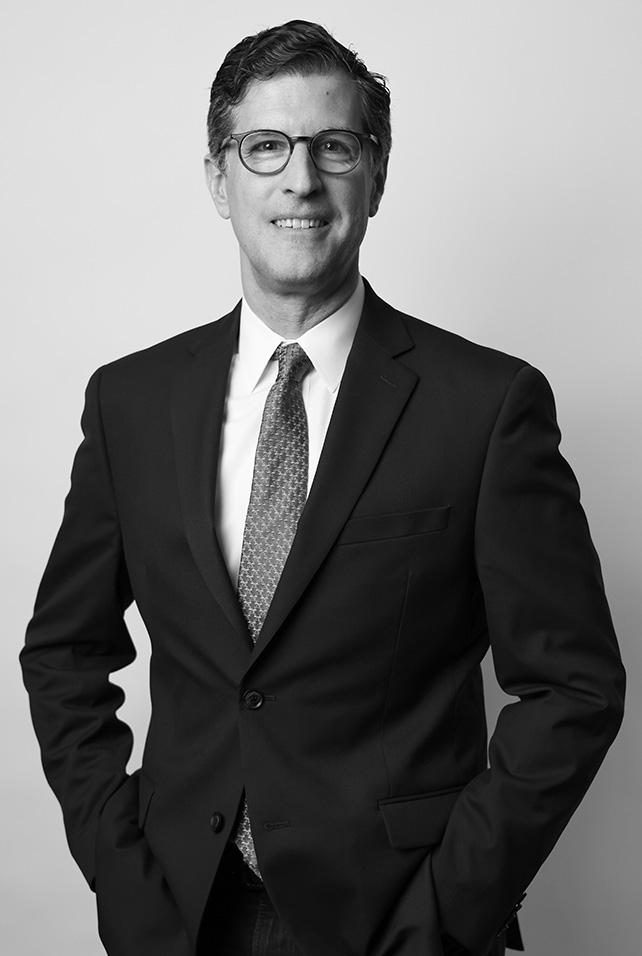 Prior to joining Cerberus in 2021, Mr. Friedman was General Counsel and Chief Compliance Officer at Kensico Capital Management, a multi-billion dollar hedge fund he joined in 2010. Previously, he was a branch chief in the Enforcement division at the Securities & Exchange Commission (New York Office) during the financial crisis where he conducted a number of high-profile investigations, including those of the Galleon/Rajaratnam insider trading ring, the unraveling of the Madoff ponzi scheme, and the collapses at Bear Stearns and Lehman Brothers. Mr. Friedman was at the Securities & Exchange Commission from 2006 to 2010. From 1999 to 2006, Mr. Friedman was an associate at Wachtell, Lipton, Rosen & Katz and prior to that, he served as a law clerk to Richard A. Posner, Chief Judge of the U.S. Court of Appeals for the Seventh Circuit.