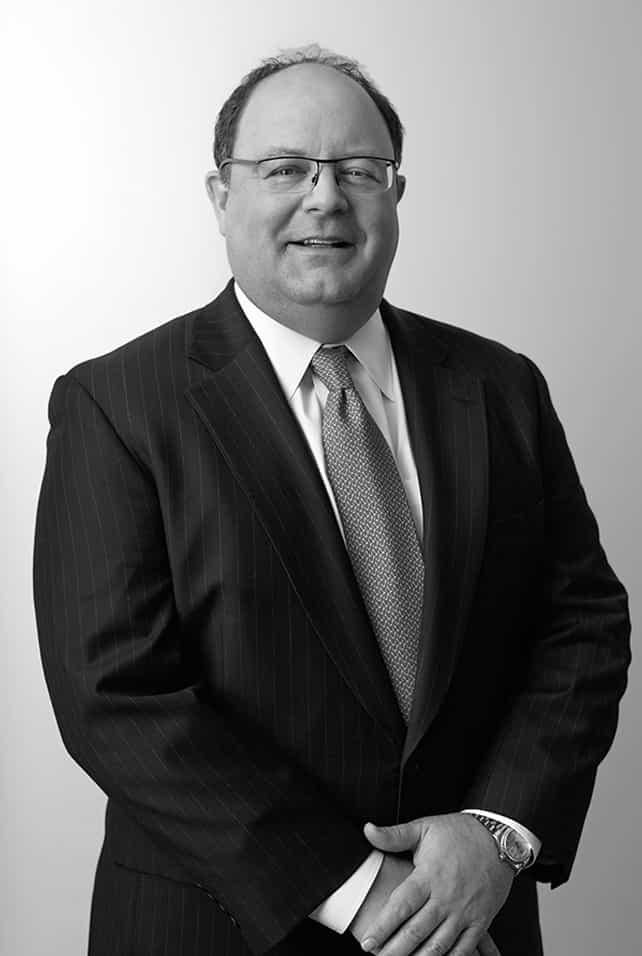 Mr. Sebiri joined Cerberus in 2012. Prior to joining Cerberus he served as a managing director of Nomura Securities from 2009 until October 2012, where he specialized in the sourcing and distribution of distressed mortgage assets and organized a securitized mortgage distribution team.

From 1989 to 2009, Mr. Sebiri served in various positions, most recently as a managing director, with Lehman Brothers and, after Barclays Capital acquired Lehman Brothers’ investment banking and capital markets businesses in 2008, with Barclays Capital. During that period, Mr. Sebiri’s primary areas of focus were fixed income Sales and Trading and Structured Product distribution, including MBS, Whole Loans and Collateralized Loan Obligations.

Mr. Sebiri is a graduate of Ithaca College.