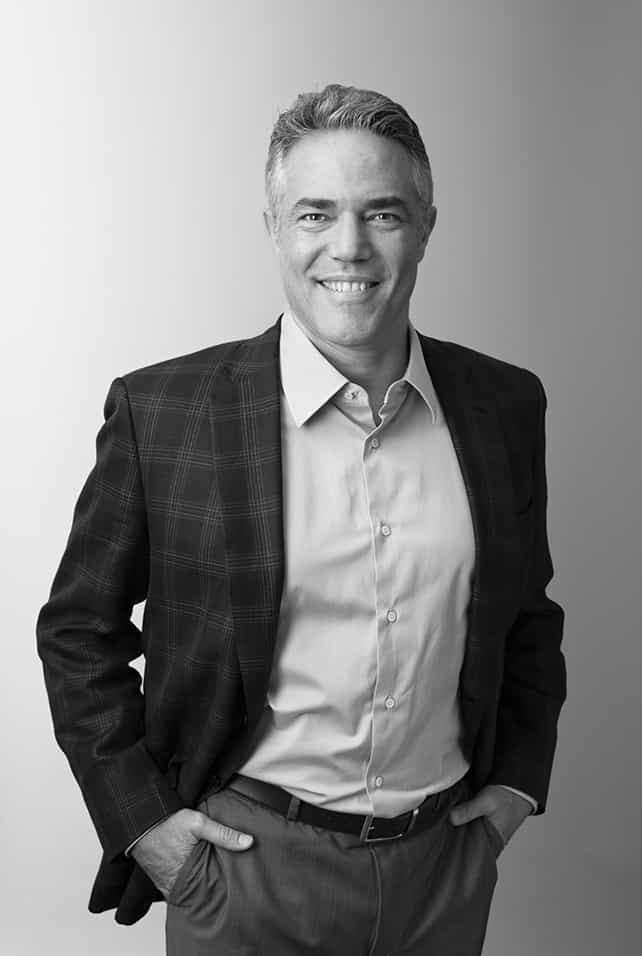 Mr. Weintraub is Chief Executive Officer of Cerberus’ Residential Opportunities platform. He joined Cerberus in 2008 and since that time, the Firm has become one of the world’s leading investors in performing residential real estate loans and has earned recognition as an innovator and market-leader in arbitrage and issuance of residential debt. Since 2015, Cerberus is the largest private investment grade issuer of residential re-performing loans in the United States and a leading issuer of residential performing loans in the United Kingdom and continental Europe. Mr. Weintraub has also led the Firm’s development of a proprietary, national single-family rental (SFR) platform, FirstKey Homes, which is the second largest private SFR operator in the United States providing affordable housing options to thousands of hardworking individuals and families.

Mr. Weintraub has over 30 years of experience and prior to joining Cerberus, led various trading divisions at Bear Stearns and Lehman Brothers. From 1991 to 1993, Mr. Weintraub worked at Chase Manhattan Bank where he graduated from the Management Development Program for Operations and Systems.

Mr. Weintraub is an active and avid supporter of many charitable causes. He is on the Board of Directors for Hire Heroes USA, a non-profit organization that provides support and resources for U.S. military veterans entering the workforce. In addition, Mr. Weintraub has been a long-time supporter of the Valerie Fund, an organization dedicated to providing support for children battling cancer and rare blood disorders. In 2012, along with his wife and other co-chairs, he created an annual fundraising gala in New York City to support the expansion of the Valerie Fund’s operations and create scholarship programs. Mr. Weintraub serves on the Board of Visitors for the Division of Gastroenterology, Hepatology and Nutrition at the Children’s Hospital of Philadelphia, and launched the Weintraub Family Foundation dedicated to further supporting those in need.

Mr. Weintraub graduated from Lehigh University, where he was a member of Lehigh’s boxing team and named team captain his junior season. He practices various forms of martial arts and in 2021, was named Team Leader for USA Wrestling’s Greco-Roman National Team through the 2024 Olympic Games.