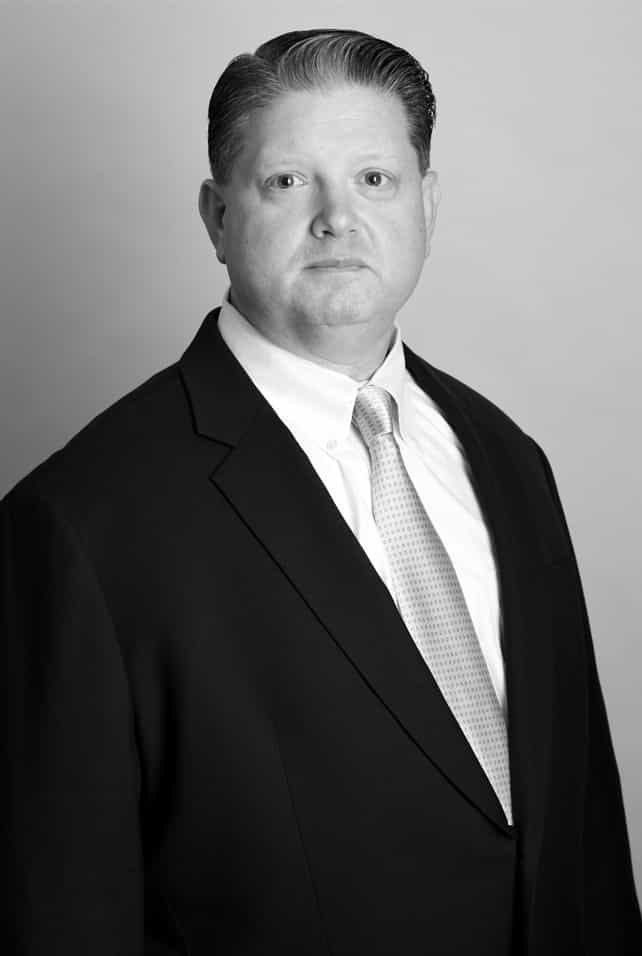 Mr. Rooney joined Cerberus in 2008. From 2005 to 2011, he also served as an Assistant Professor at Fordham University’s Graduate School of Business and College of Business Administration.

From 2003 to 2008, Mr. Rooney served in various legal and compliance roles including: Global Anti-Corruption Officer for American International Group, Inc., Global Head of Bank Anti-Corruption Compliance for Credit Suisse, and Director and Senior Counsel in the Government & Regulatory Compliance Group at Merrill Lynch. Prior to that, Mr. Rooney was a litigation associate at the law firm of Condon & Forsyth in New York. Prior to joining Condon & Forsyth, Mr. Rooney served as an Assistant District Attorney in the Trial Division of the Manhattan District Attorney’s Office from 1996 to 2000.

Mr. Rooney is a graduate of Fordham College and received his J.D. from Fordham Law School.