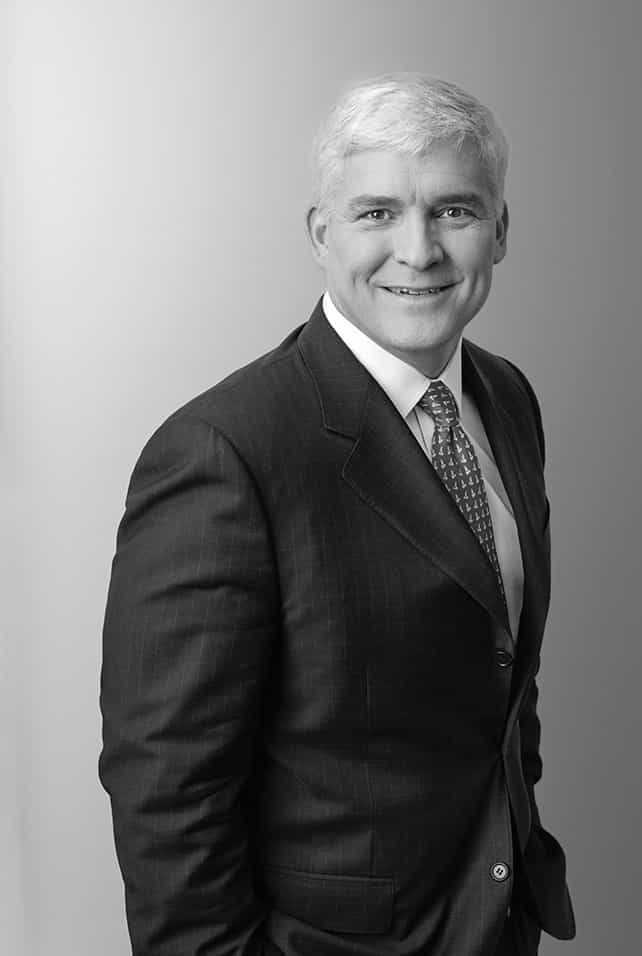 Mr. Bremer is a Managing Director on the Supply Chain and Strategic Opportunities team, which invests in businesses driving next-generation technologies and capabilities that advance supply chain integrity.

Throughout his career, Mr. Bremer has led and advised extensively on strategic M&A and financing transactions, including control and minority investments, as well as transactions involving both early- and late-stage, tech-enabled companies. He currently serves on the Board of Directors of Stratolaunch, where he Chairs the Audit Committee, and Privoro.

Mr. Bremer served for eight years as a Naval Special Warfare Officer (SEAL) in the U.S. Navy, including as a Platoon Commander. He is a Co-Founder and former Director of the Navy SEAL Foundation, and a former Director of both the Carson Scholars Fund and the White House Fellows Foundation and Association. Mr. Bremer is also a member of the Council on Foreign Relations. Mr. Bremer graduated from the United States Air Force Academy and received an M.B.A. from The University of Chicago.