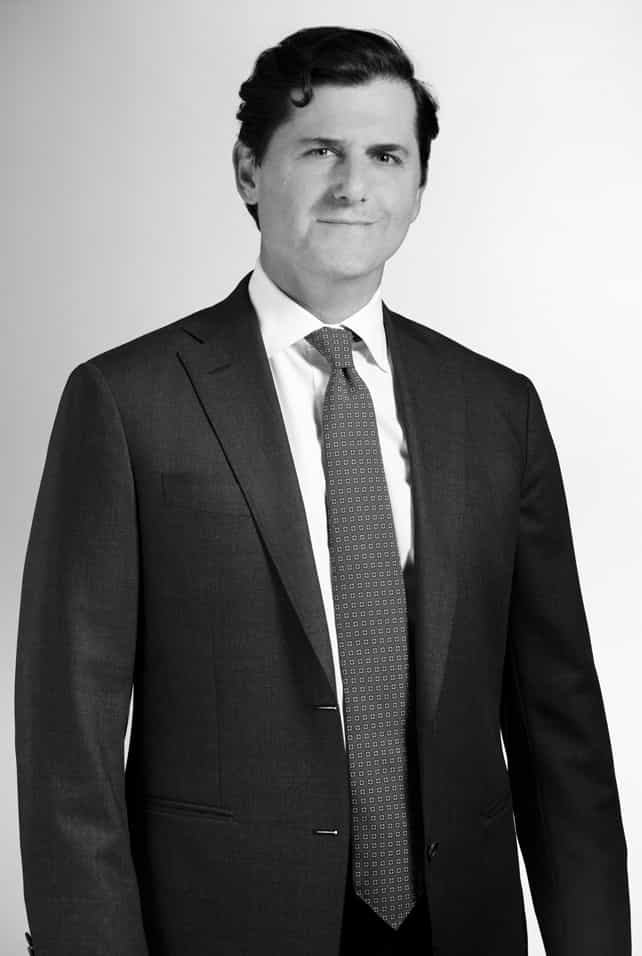 Mr. Millman joined Cerberus in 2004.  Prior to joining Cerberus, Mr. Millman was an Associate at Vestar Capital Partners from 1999 until 2002, where he was responsible for identifying, analyzing and executing leveraged buyout opportunities.  Prior to joining Vestar, he worked in the investment banking division at Merrill Lynch from 1997 to 1999.  Mr. Millman is a graduate of Northwestern University and received an MBA from the Columbia Business School.