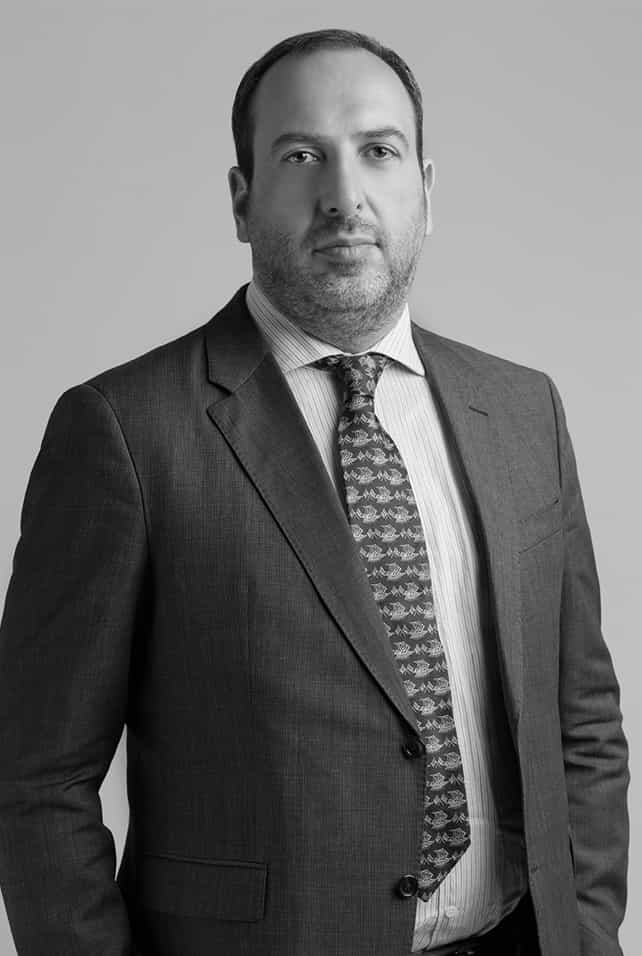 Mr. Nibladze is a Managing Director for Cerberus’ frontier market investment platform. He joined Cerberus in 2018 when the firm acquired SGI Frontier Capital to strategically advance its investment activities in emerging and frontier markets.

Mr. Nibladze has over two decades of experience in the financial services and energy industries and has held various leadership positions at companies in Georgia.

Prior to joining SGI Frontier in 2014, Mr. Nibladze co-founded JSC TbilUniversalBank, a full-service Georgian banking institution for which he later served on the Supervisory Board. Mr. Nibladze served in leadership and advisory roles at CanArgo Energy Corporation, one of the largest foreign energy companies in Georgia with a primary focus on oil and gas exploration. At CanArgo, he served as its country representative as well as a member of the company’s Management Committee.

Mr. Nibladze graduated from the State University of Tbilisi. He also did further studies in finance and accounting at the Southern Alberta Institute of Technology in Canada, and holds an Executive M.B.A. from the CWC School of Energy in the United Kingdom.