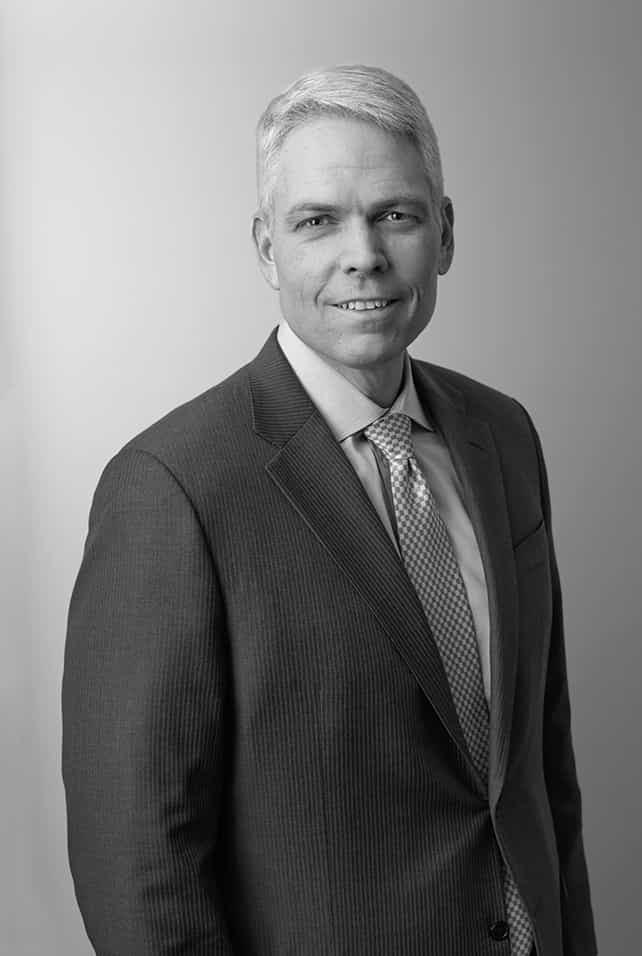 Mr. Miller joined Cerberus in 2014. Prior to joining Cerberus, Mr. Miller spent four years, from 2010 to 2014, as a partner with Empire Investment Holdings, a private investment firm dedicated to acquiring underperforming corporate divestitures. At Empire, Mr. Miller focused on operationally intensive private equity investments in a variety of industries. Prior to joining Empire, Mr. Miller worked for The Marshall Fund (2009 to 2010), Communications Equity Associates (2004 to 2009 and 1997 to 2000), CIBC World Markets (2000 to 2001) and Oppenheimer & Co. (1995 to 1997). Mr. Miller has completed deals in the government services, media, manufacturing, healthcare and IT industries. Mr. Miller graduated from Georgetown University.