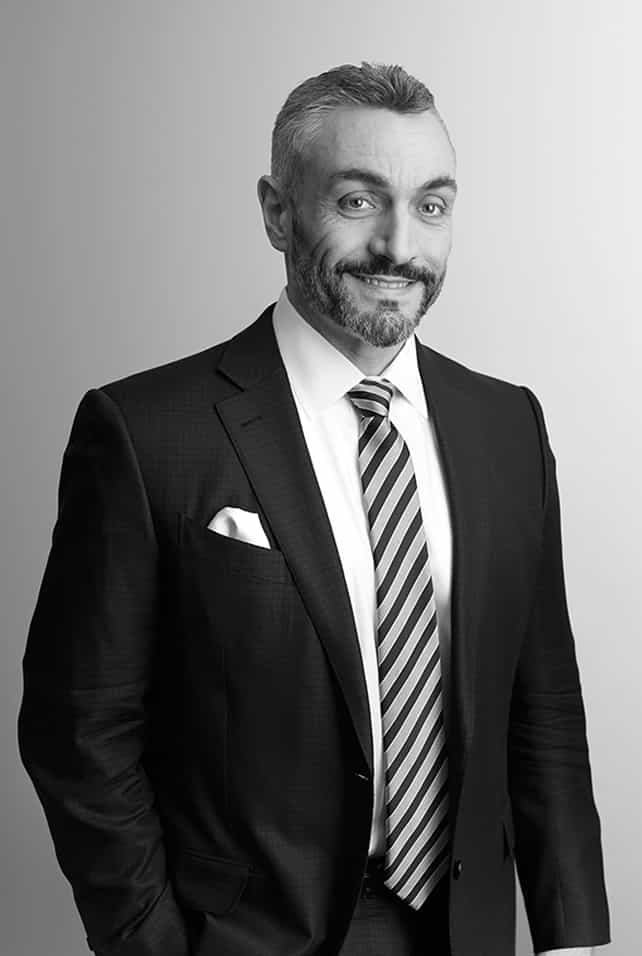 Since joining Cerberus in 2008, Mr. Alexander has held various roles at the firm. He was a member of the Cerberus Operations and Advisory Company, the firm’s industry-leading operations platform, where he was involved in the restructuring of GMAC and Momentis Property Group. Mr. Alexander has also participated in several due diligence projects for the firm’s private equity and middle-market direct lending platform.

Prior to Cerberus, Mr. Alexander spent 12 years at GE, where he was a Chief Information Officer and Quality Leader within GE Commercial Finance. He has also held various technology roles within the U.S. State Department and UST, Inc.

Mr. Alexander currently sits on several technology advisory boards and was previously a member of the BAWAG Supervisory Board. He has been named Best Technology Executive, Buy-Side by American Financial Technology Awards and is a frequent speaker at IT executive and technology summits.

Mr. Alexander graduated from Loyola University and is certified in Lean Six Sigma.

We are using cookies to give you the best experience on our website. You can find out more about which cookies we are using or switch them off in settings.

This website uses cookies so that we can provide you with the best user experience possible. Cookie information is stored in your browser and performs functions such as recognising you when you return to our website and helping our team to understand which sections of the website you find most interesting and useful.

Strictly Necessary Cookie should be enabled at all times so that we can save your preferences for cookie settings.

If you disable this cookie, we will not be able to save your preferences. This means that every time you visit this website you will need to enable or disable cookies again.

This website uses Google Analytics to collect anonymous information such as the number of visitors to the site, and the most popular pages.