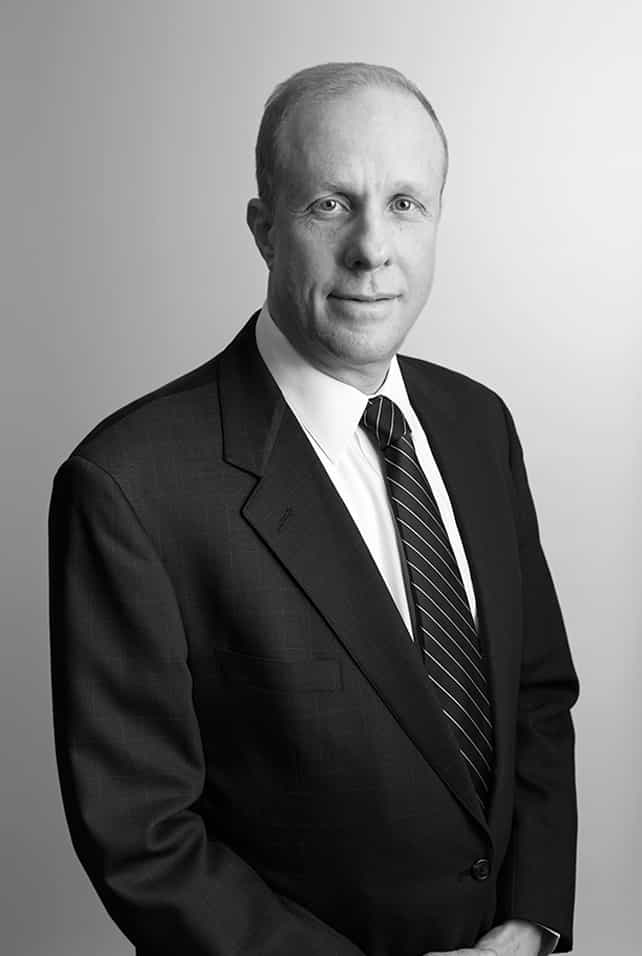 Mr. Feinberg is Co-Founder and Co-Chief Executive Officer of Cerberus. He also founded or co-founded the other Cerberus affiliates and Cerberus Funds.

Prior to founding Cerberus in 1992, Mr. Feinberg managed separate pools of capital for Gruntal & Co. and certain other accounts from 1985 to 1992. Mr. Feinberg began his career at Drexel Burnham Lambert, where he was actively involved in trading large pools of firm capital.