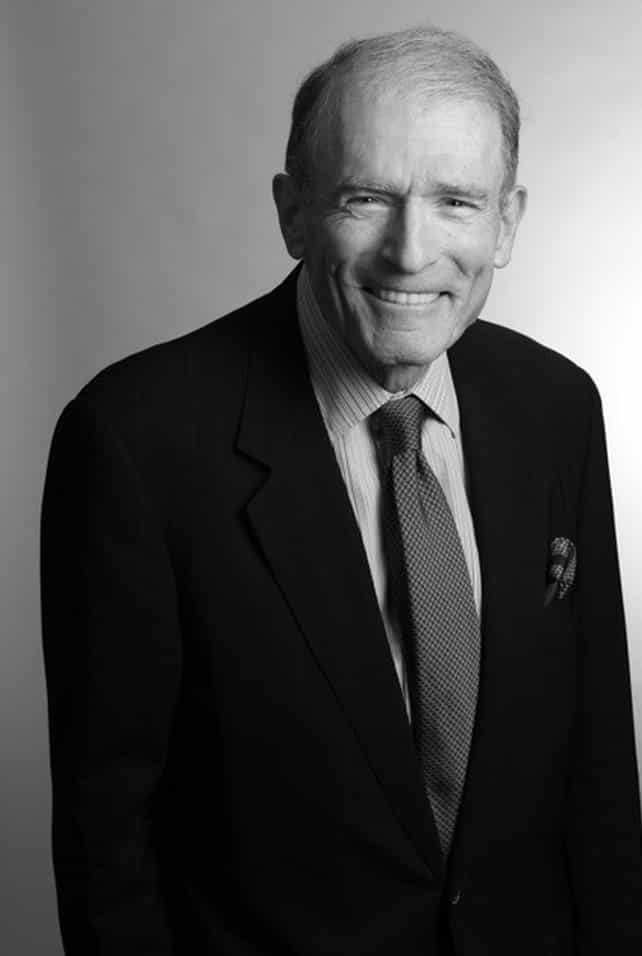 Mr. Richter co-founded Cerberus with Steve Feinberg in 1992. Since 1982, he has been President of Richter Investment Corp., a merchant bank, which from 1989 to 1999 owned and operated a NASD broker-dealer. From 1970 to 1982, he was Chairman of the Board of Nexus Industries, Inc., a manufacturer and retailer of imprinted licensed sportswear and a maker of athletic equipment.  From 2003 until it was sold in 2016 to the Guardian Life Insurance Companies of America, he was Chairman of the Board of Avesis Incorporated, which managed a nationwide preferred provider network of dentists and optometrists. Mr. Richter has been Chairman of the Board of AbsoluteCARE, Inc. since 2016.  AbsoluteCARE is a risk-bearing ambulatory intensive caring medical center provider for the “sickest of the sick”.  It becomes the Primary Care Provider for those who are enrolled. Mr. Richter received his bachelor’s degree, magna cum laude, from Harvard College and his M.B.A. from Harvard Business School.