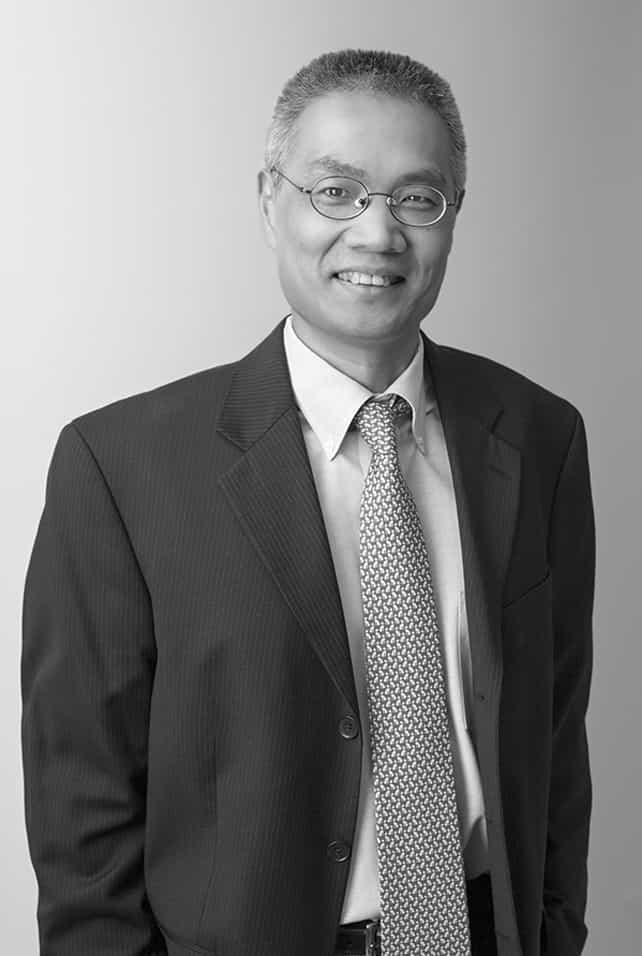 Mr. Zhang is a Senior Managing Director and joined Cerberus in 2008. Since that time, he has helped build the Firm’s residential opportunities platform, which invests in a broad range of asset types in the residential markets as well as various consumer debt sectors, and today, Cerberus is one of the world’s leading investors in U.S. and European performing residential real estate loans. The Firm has also earned recognition as an innovator and market leader in loan securitization. He is a Co-Portfolio Manager within the Firm’s European performing loans strategy, which in 2016 issued the largest post-crisis United Kingdom RMBS securitization.

Prior to joining Cerberus, Mr. Zhang was a Managing Director at Bear Stearns from 2001 to 2008, where he worked as a Senior CMO Structurer and Proprietary Trader. From 1997 to 2001, he worked at RBS Greenwich Capital Markets as a Quantitative Analyst and was a major contributor to the agency-MBS valuation and risk models.

Mr. Zhang holds a B.S in Electrical Engineering from Purdue University and a M.S. in Computer Science from the University of Illinois at Urbana-Champaign.